We're well into the depths of winter here in Melbourne - in fact there's a one-in-60-years Antarctic Vortex on the way - but we've just finished harvesting last summer's yams from the demonstration garden in the Field Station. In this post I'll just show some photos of the garden as it grew over summer and autumn and some of the yams we patiently dug up. Unlike other roots crops that emerge from the ground without a fight, yams grow straight down and deep, so if you don't want to break them you have dig carefully around them to as much as 40cm, probably deeper in more optimal climates. I'll get into some more of these growing issues in later posts. 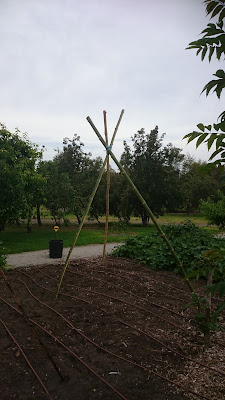 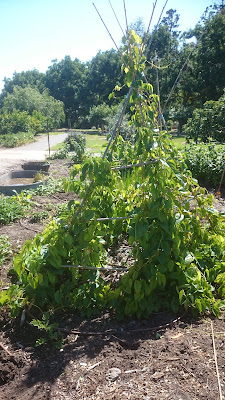 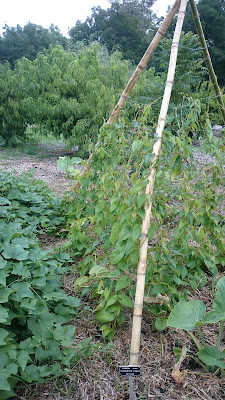 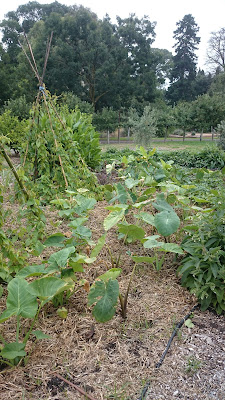 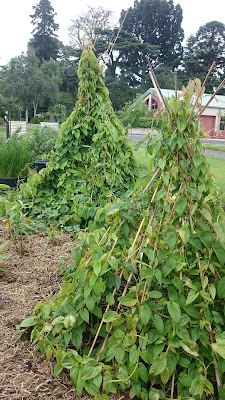 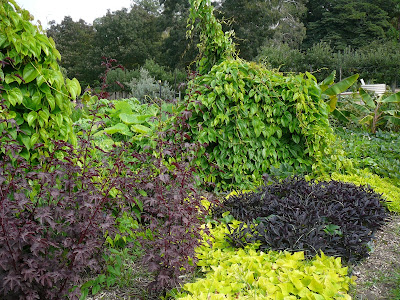 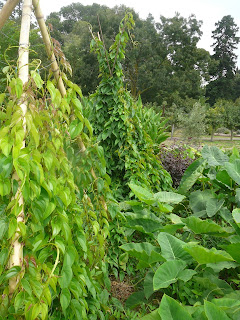 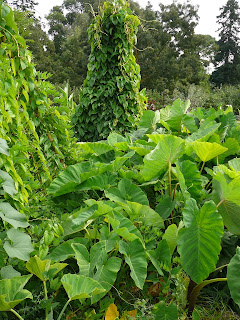 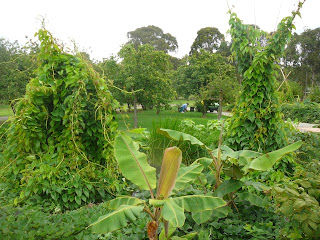 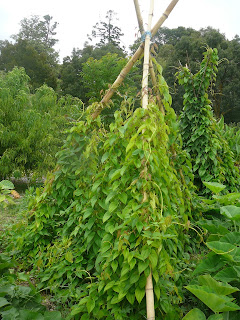 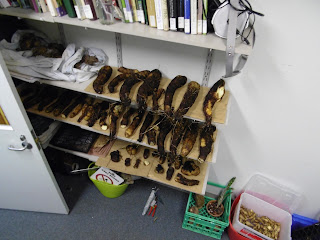