Growing Cassava or Manioc in Melbourne

Cassava is one of the world's most important staple foods, at number five after corn, wheat, rice and potatoes. It tolerates drought, heat and infertile soils and produces starchy roots and edible leaves. It's also easy to propagate by cuttings. As a member of the Euphorbiaceae it's no surprise that Cassava contains cyanide and therefore it must be thoroughly cooked to remove the hydrocyanic acid. It's also a beautiful plant and there are ornamental varieties available apparently in the United States, which I'm fairly confident don't exist in Australia although I will double check this in the near future. I've been having a go at growing Cassava in Melbourne for the last two years and unlike some other tropical plants that are surprisingly productive at this latitude, Cassava seems relatively marginal.

Cassava it seems needs more heat than Melbourne's growing season can provide. However, with access to the glasshouses and polytunnels of the Burnley Campus of the University of Melbourne, I have been able to grow established plants ready for summer planting. Last year these grew well in the Burnley Field Station and looked very attractive growing amidst yams, taro and cranberry hibiscus. I didn't try the leaves but will do so this summer. I dug up the roots in late autumn and production wasn't great but they were delicious nonetheless. As various sources promise, Cassava roots freeze well and a small bag of pre-cut frozen roots plunged straight into boiling water worked perfectly during winter.

On a final note, I've been working on a great project on the Richmond Housing public estate with my student Lia De Gruchy, Kath Orsanic-Clark the Urban Agriculture Facilitator from the City of Yarra and with Bernadette Jennings and Andrew Williams from the Department of Human Services at the estate. The project is a story for another time but in short we recently planted some Cassava there and one local resident was astonished to see four Cassava plants freshly plonked in the ground. She was originally from Indonesia and told us that many members of the Indonesian community really miss Cassava leaves which she said taste like silverbeet. Many plants such as Cassava could be grown in nurseries for sale to
communities whose gardening interests are usually ignored. Just like tomatoes, egg plants and cucumbers there is nothing inherently difficult in growing heat loving plants in greenhouses in winter ready for the spring, summer, autumn growing season. 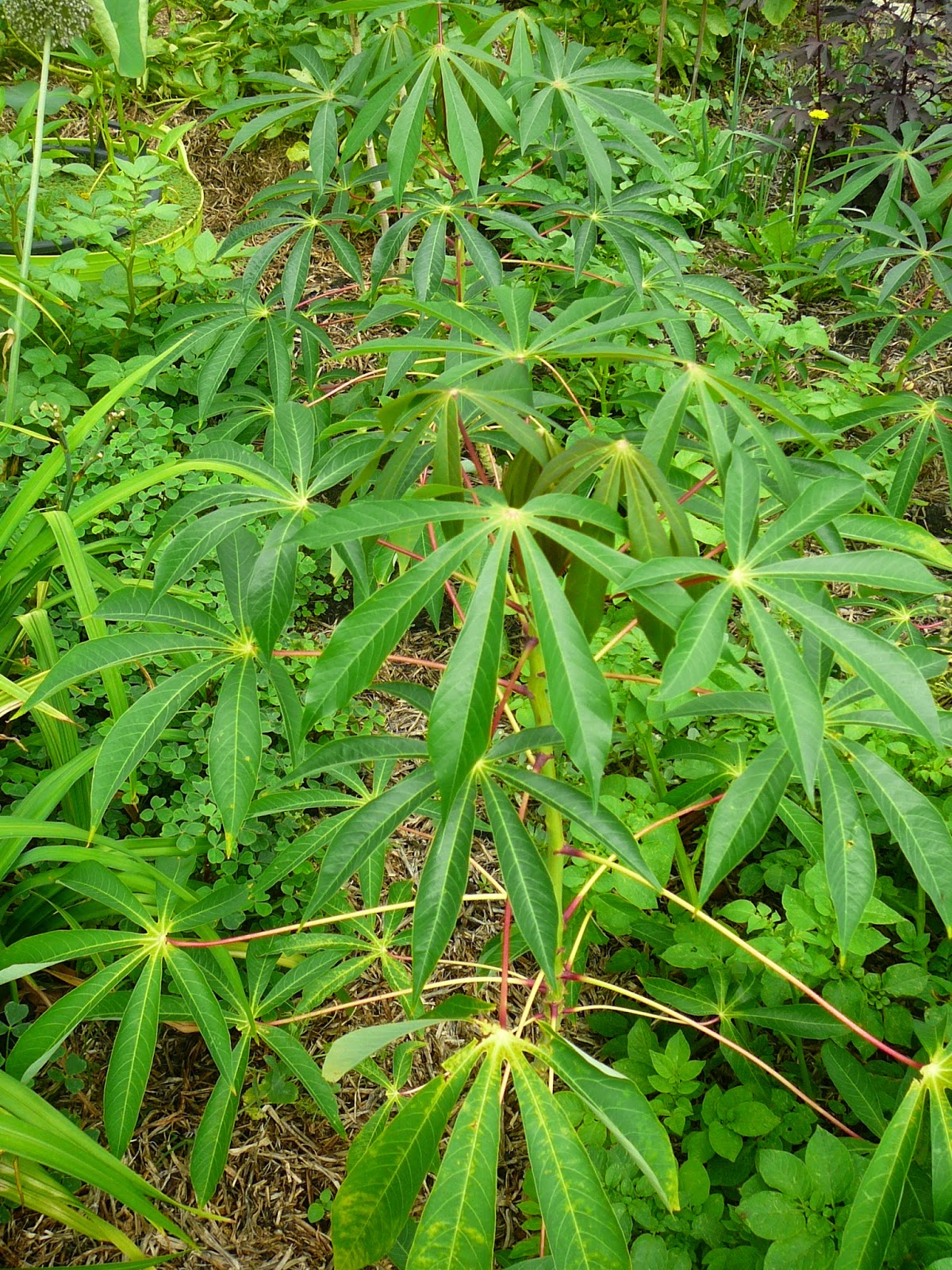 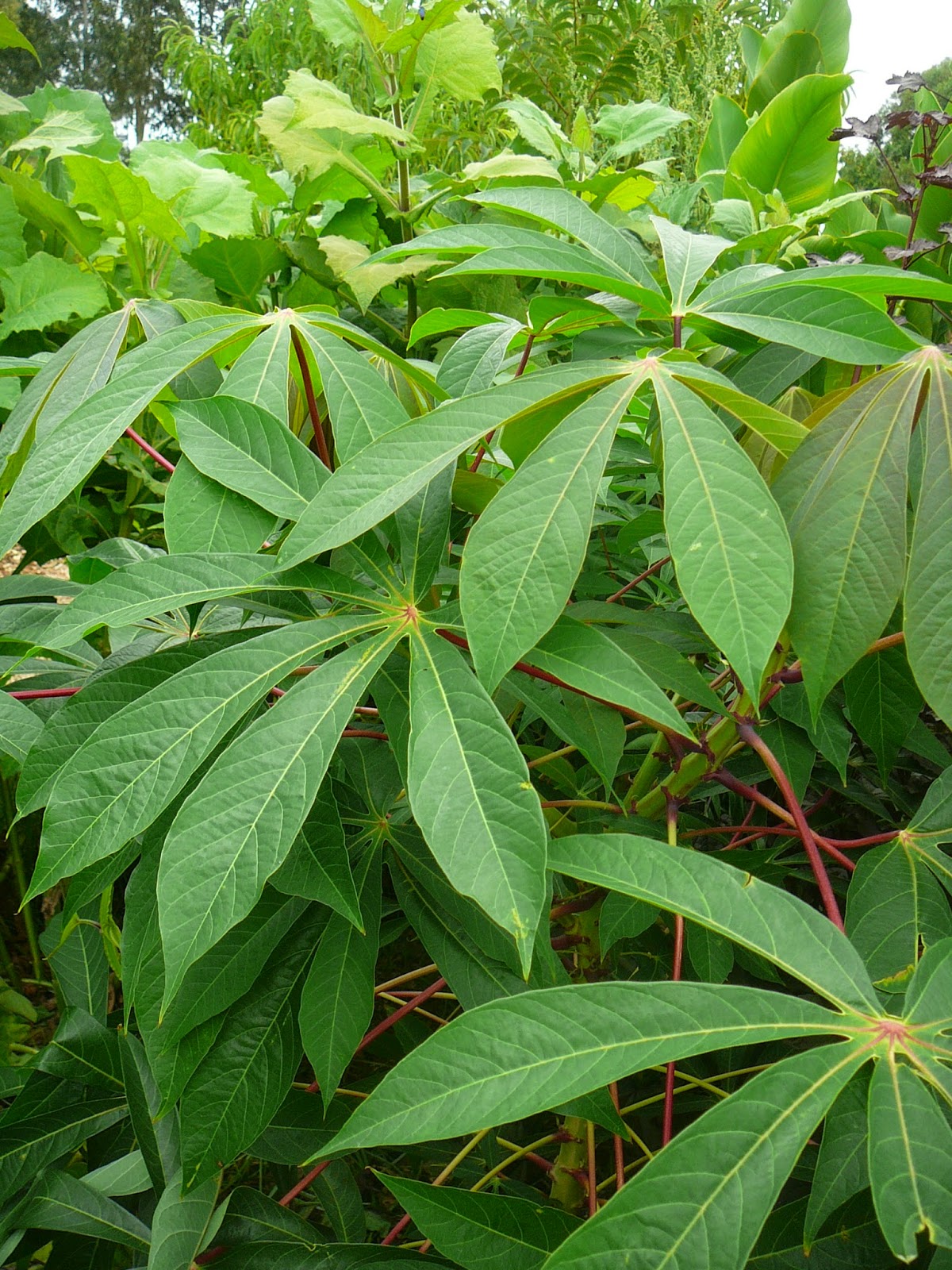 Posted by People Plants Landscapes at 1:27 AM